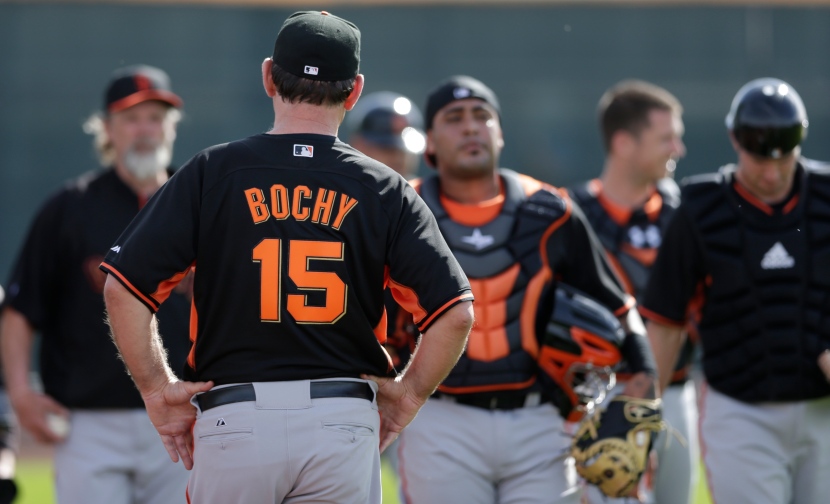 The San Francisco Giants are back in Arizona for spring training, so I guess it’s time to start blogging about Giants baseball.

The 2018 season ended on a sour note, as for the first time since 2008 the Giants didn’t reach the postseason in an even-numbered season.

Their 73-89 final record looks uglier than 2018 season. It is largely a by-product of the late August decision that they would not contend for a postseason berth and threw in the towel after trading away Andrew McCutchen (previous to that move, Buster Posey decided to end his season by having surgery on his hip).

The Giants in 2018 were basically a .500 team all season through August, when they never deviated more than five games over or five games under .500. In September, they went 5-21.

Then came the announcement the manager Bruce Bochy would retire after the 2019 season – not terribly surprising as that’s when his contract expires.

So what kind of hand with Bochy be dealt for his final go-around with the Giants?

So here is how the battle for the Giants’ Opening Day 25-man roster looks like right now.

IN THE MIX: LH Drew Pomeranz (could start or be in pen), RH Chris Stratton, LH Andrew Suarez